Differentiated Integration in the EMU: Impact on Policy Effectiveness and Political Unity 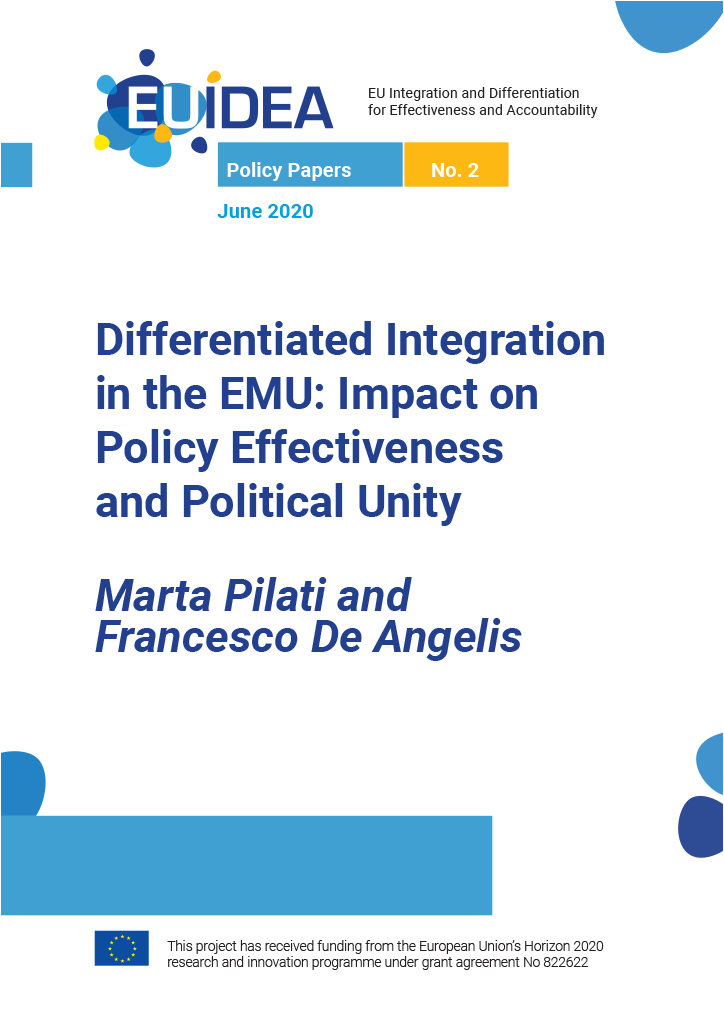 This paper describes and assesses the functioning of differentiated integration arrangements in the field of Economic and Monetary Union (EMU). In detail, we describe and study how differentiated institutions work in key EMU policy areas: monetary policy, fiscal surveillance (the Stability and Growth Pact, the Fiscal Compact), financial assistance (the European Stability Mechanism) and policy coordination (including the Macroeconomic Imbalance Procedure and the European Semester). We start by presenting the regulatory and organisational dimensions of differentiation as well as their respective accountability mechanisms and procedures. The paper then assesses whether the deeper differentiated integration resulting from the early 2010s EMU reforms has strengthened the functioning of the EMU, as well as the implication for the Union’s political unity. We find that the EMU emerged less vulnerable to shocks, and better equipped to tackle future challenges, although some limitations remain, and political unity has weakened.