How Does Differentiated Integration Work in the EU Financial Sector? Spotlight on Banking Union 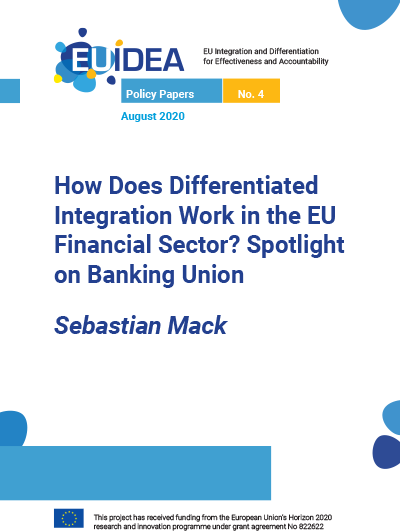 Introduction
1. DI dilemmas and crises in the EU
2. The political dilemma: from the Treaty of Rome to the Delors Commission
3. The legal dilemma: from Schengen to Nice
4. Effectiveness: Problem-solving capacity of the Banking Union
5. Impact on European Union’s political unity